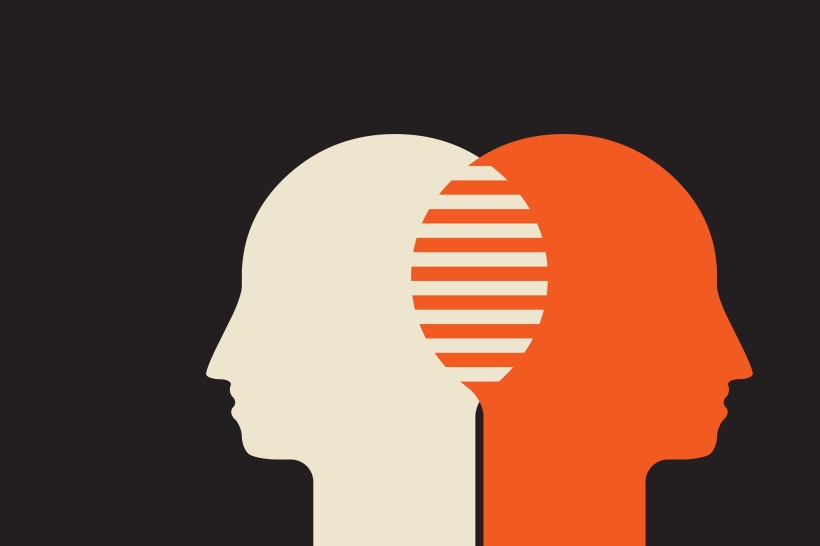 “I could shapeshift around the slick of a sleeve
And I will be whatever it takes to make you bleed
For within me,
You have a thousand enemies.”

Ultimately single rooted,
Loyalty of Gemini is to be disputed
Until the rivers run red, and the relentless are soothed

A slice of information lost but to the lunatic;
The precision of trust is seldom innocent
Must never, be ever-present

Fundamentally imbruted,
We dispel shadows and dilute them
In our everlasting game of parry, and distribution

Breaking, rules of trick and confusion,
Buried beneath grounds of intrusion
But a plum, among bruises

Constructing spared from the abusive,
A secret sanctuary stashed where truth isn’t
But a proudly swelling plum, among bruises

Mind will brain and tongue will ruin
Any famine, thirst or unwanted pursuing
Our precious plum, among bruises

Leans and writhes between the moving and renewing
Its song a call, battle cry music
Summons the strewing of a cruel undoing
To keep our plum safe, among bruises. 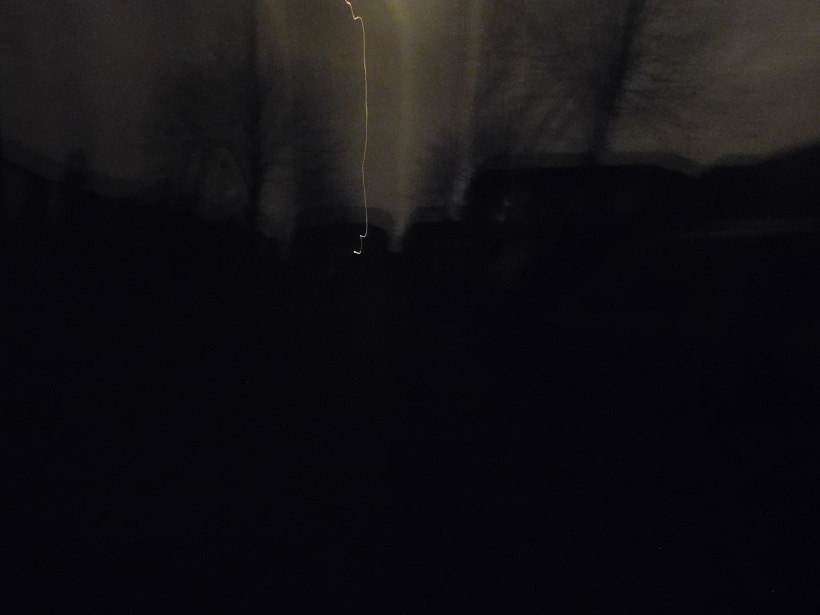 When I lived in his head, he knew he was going to die